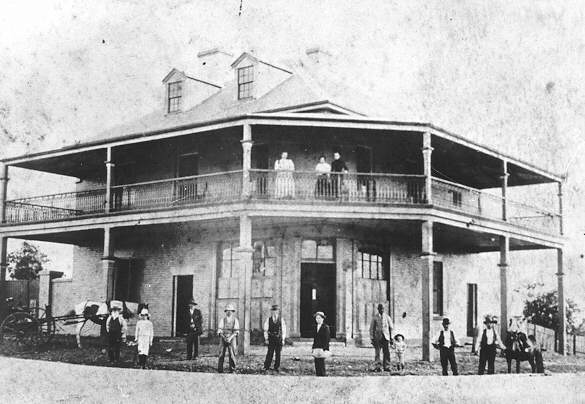 In 1821 Robert Coram Dillin, aged 30, arrived in Australia on the ship “Jesse”.
He received a grant of 600 acres of land where the Hinton township stands today.
Soon after, with the help of an overseer and convict labour, he cleared the land for cultivation and cattle. By 1840, Dillin decided to subdivide his estate to create a “Private” town.
Robert Dillin died in October 1841and was buried at Morpeth cemetery. His brother-in-law, Captain Livingstone, the executor of his will